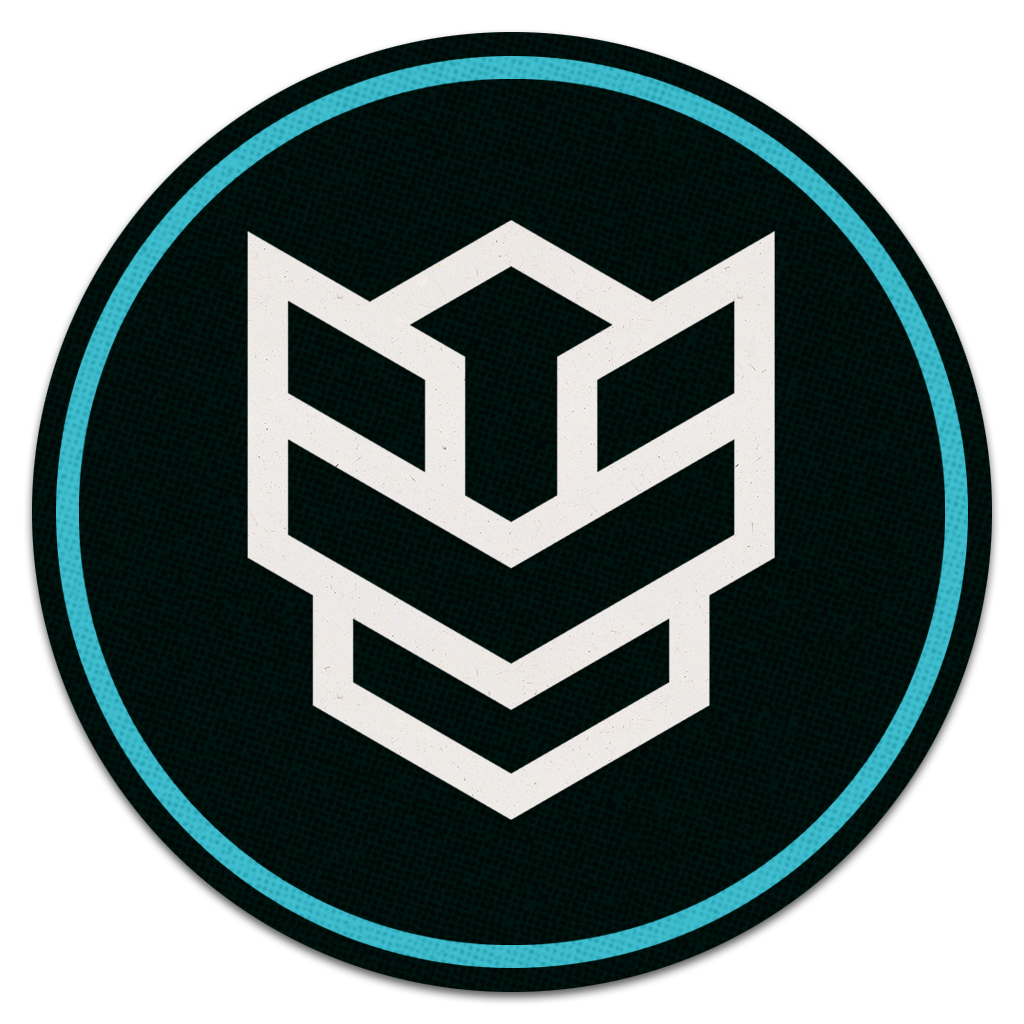 After using the messenger a bit, I've noticed a lot of lag. It can be pretty bad at times, to the point where you have to wait 5 seconds for the text you just typed to appear. This is on a fairly decent phone (oneplus 5).

Not sure what the issue is, but definitively important for a version 1.0 of the app.

Interesting! What is your environment like when this happens?

- How many contacts do you have?

- How many messages are in this conversation?

- Is any other part of the application slow?

- What is the current "App Storage" usage? (You can check this by pressing+holding the app icon, click "App Info", and read the amount of "Storage")

@Vaughn | Pixxl: To answer your questions:

- I have 6 contacts. Even with 1 contact, the interface was still slow.

- Each conversation has only a handful of messages.

- It's the UI in general. Basically, there are occasional "hickups" where the app would freeze for a split second (up to a second). This was especially noticeable when typing something since I would often have to wait for the messenger to "catch up" with my typing. I'm not that fast at typing.

I haven't tried with the updated version. I'll see if the performance issues are still there.